Technology is often a source of frustration for many people—in fact, even the most technologically savvy of us can fall victim to the simplest innovations, leaving us shouting at inanimate objects, cursing our contraptions and acting rashly over even the simplest problem. Even something as simple as garage door openers in McDonough, GA can incite a temper tantrum when they’re not working correctly!

And there you have it: the five most common issues with garage door openers in McDonough, TN! The next time you’re pulling out your hair over an opener that’s not working, give some of these suggestions a try! 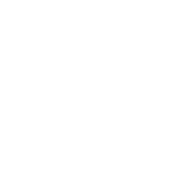 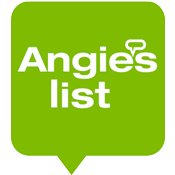 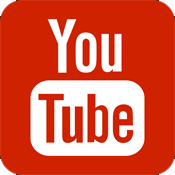 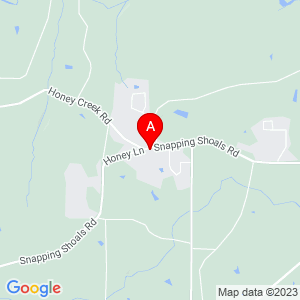